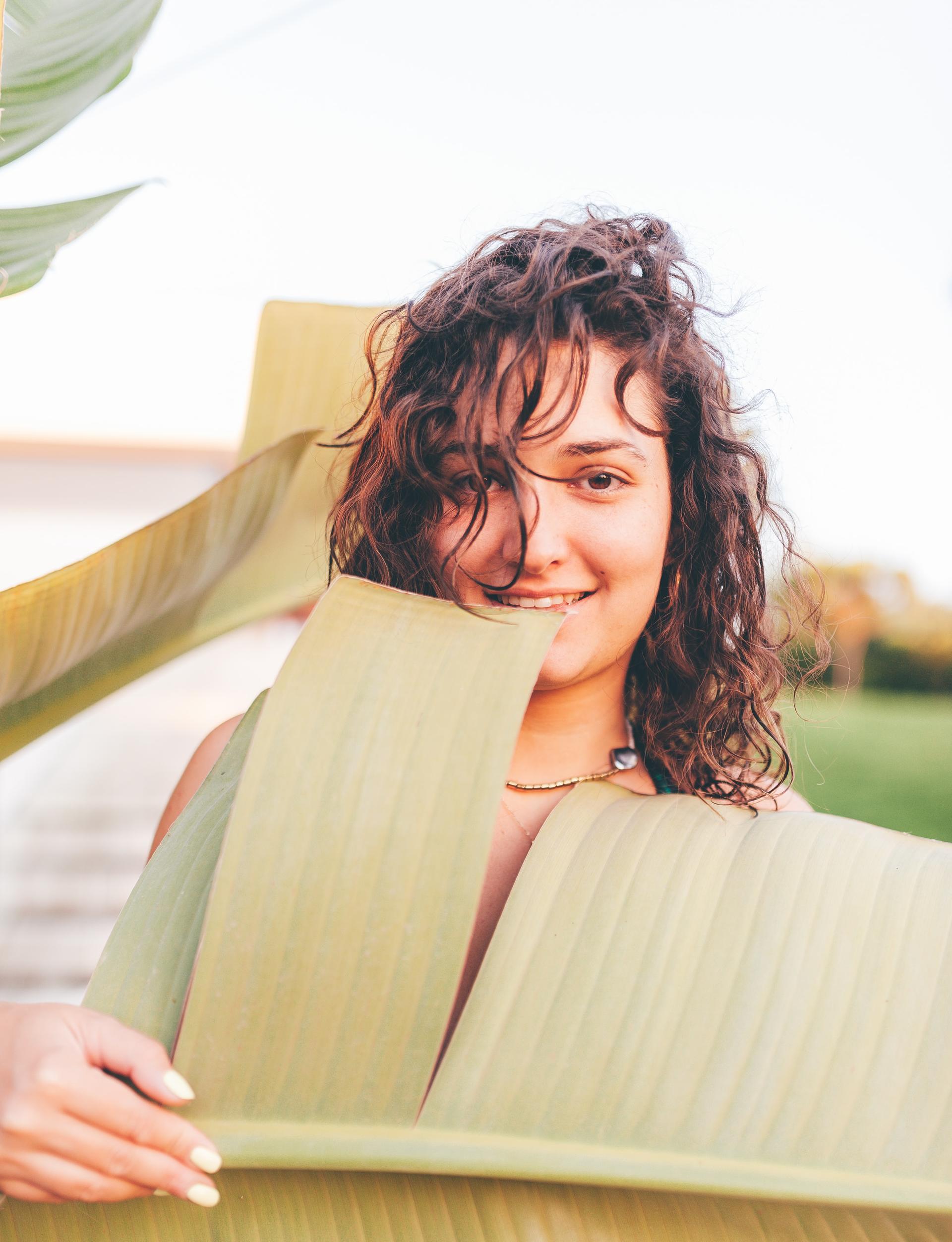 Resistance to antibiotics is growing

Among bacteria or viruses, those that do not respond to antibiotics or antibacterial drugs are said to be "resistant bacteria" or "bacteria have become resistant." When the bacteria become resistant, the drug that worked is no longer working. As a result, symptoms that can be easily treated become worse and even life-threatening. Multidrug-resistant bacteria (aka superbacteria), which have become a problem recently, are bacteria that are resistant to several drugs, not just one.

It is said that Japan is a country of longevity because of advanced medical care, but there is a bigger reason than that. Until World War II, the main causes of death among Japanese were infectious diseases such as gastroenteritis, pneumonia, and tuberculosis. However, as "nutrition" and "sanitary conditions" improved after the war, lifespan gradually increased. Even if we look at the mortality statistics in the West since the 19th century, diseases such as tuberculosis, scarlet fever, measles, and typhus all fell sharply as nutrition and sanitation improved, and the death rate decreased. In other words, the mortality rate was already falling before antibiotics and vaccinations were introduced.