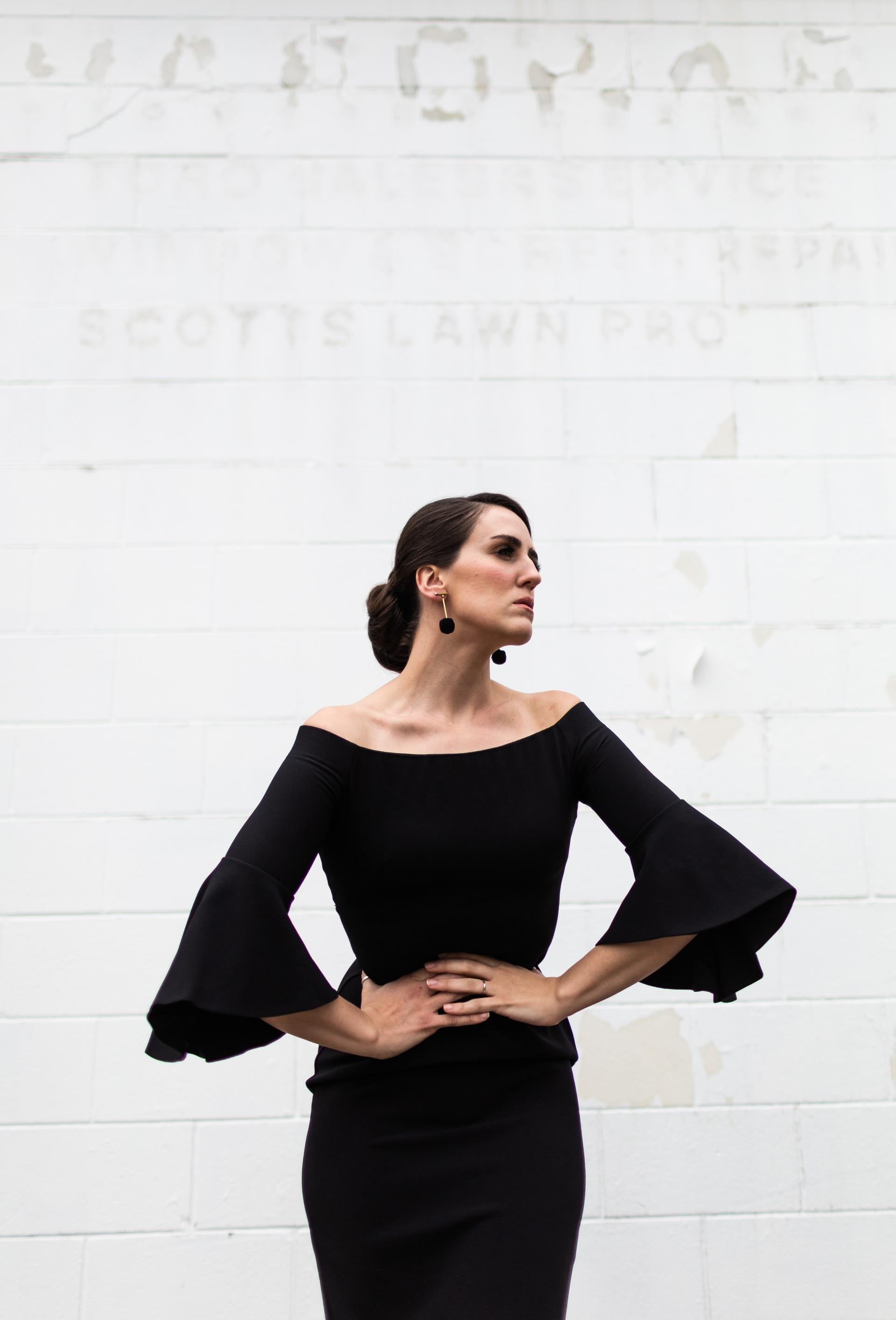 Relationship between cancer surgery and mortality

In the case of Halsted's surgery for breast cancer (extensive resection of the chest muscles and armpit lymph nodes, including the breast with a cancerous mass), it was abandoned in the West 30 years ago because it was not helpful at all. However, in Japan, the change was delayed, and this operation was performed until about 10 years ago.

One of the problems with cancer surgery is that even if the cancer is resected, the risk of death from disability after surgery is very high. It is strange that even though patients often die right after cancer surgery, it is extremely rare that the stigma is hidden in a trial. Because the fear of cancer is heightened before the operation, it may be that he is giving up saying that he can't help it because the bereaved family has cancer.

As with any other disease or injury, when a doctor recommends surgery for cancer, you must thoroughly investigate and decide whether the operation is really necessary.