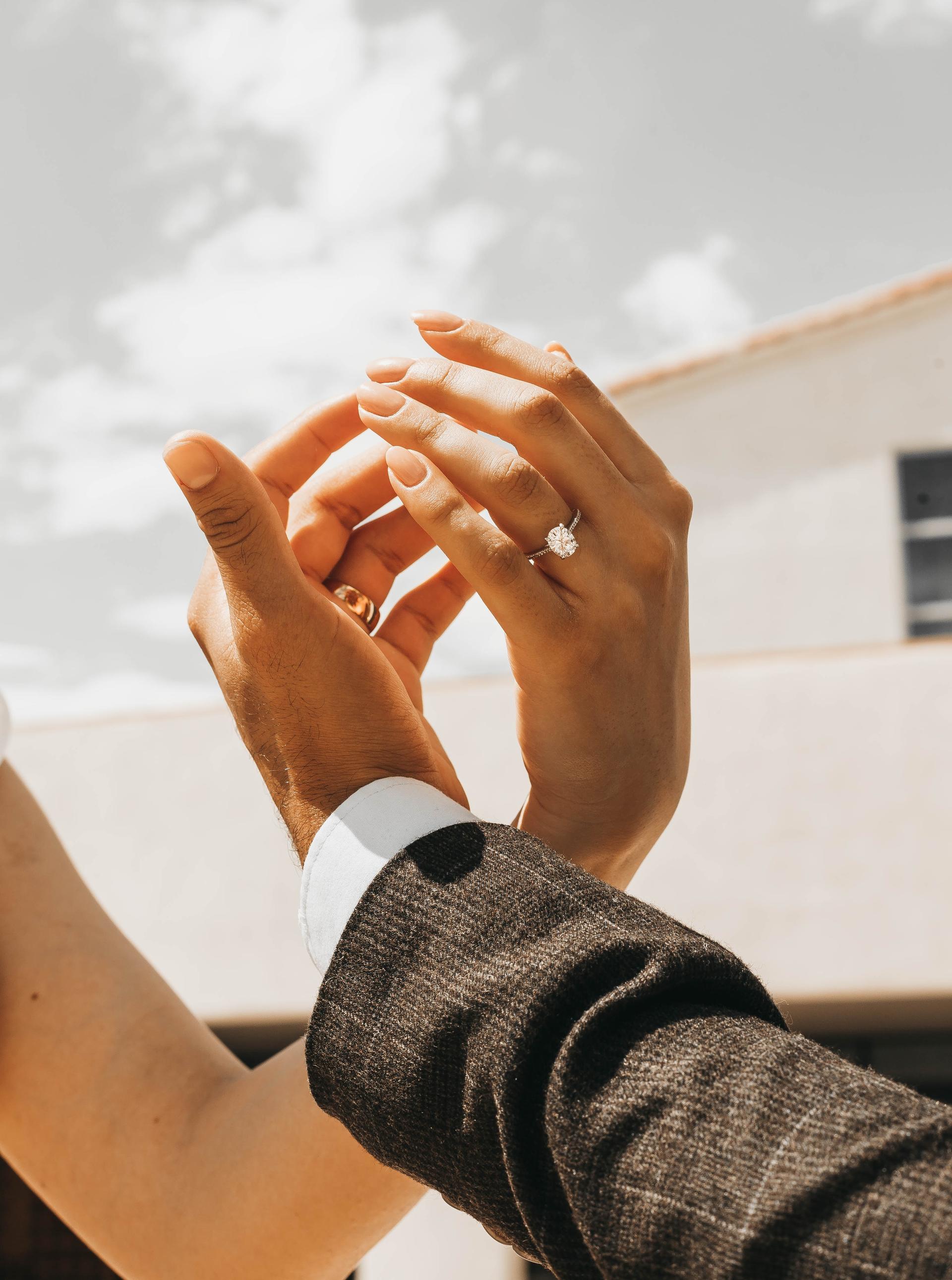 that have stopped getting screened for cancer

The lottery experiment is a method of collecting a large number of healthy people, dividing them into groups such as screening and neglect, by drawing lots, and tracking and researching them. It is known in academia as a reliable method.

In the case of the West, a lottery experiment has been conducted for lung cancer, colon cancer, and breast cancer several times.

For lung cancer, the Mayo Clinic in the US followed up 9,000 heavy smokers for 11 years, and in former Czechoslovakia, 630 male smokers were followed by a lottery trial for 3 years, both of which had higher deaths in the screening group rather than the neglect group. .

In Japan, the town of Yasuoka in Nagano Prefecture stopped cancer screening in 1989, and since then the number of cancer deaths in the area has decreased significantly. When the group stopped screening for stomach cancer, the death rate from stomach cancer, which was 6 percent of the total number of deaths in the previous six years, fell to 2.2 percent for six years from 1989.

What can be inferred from these results is that, if they receive the index finger, they receive unnecessary treatment and die prematurely due to the aftereffects of surgery, side effects of chemotherapy, and psychological stress.

Cancer was discovered, but it was an early stage, so it was surgically excised. Five years have passed since Deokbu is still alive and well with no recurrence. There are often people who say that I was really lucky, and in this case, it was actually a useless operation and I lost money.

This is because, no matter how early cancer is detected using the latest cutting-edge devices, if it is a real cancer, it would have started to metastasize to various parts of the body as soon as it became a cancer cell long before that. (Makoto, 62-63p)