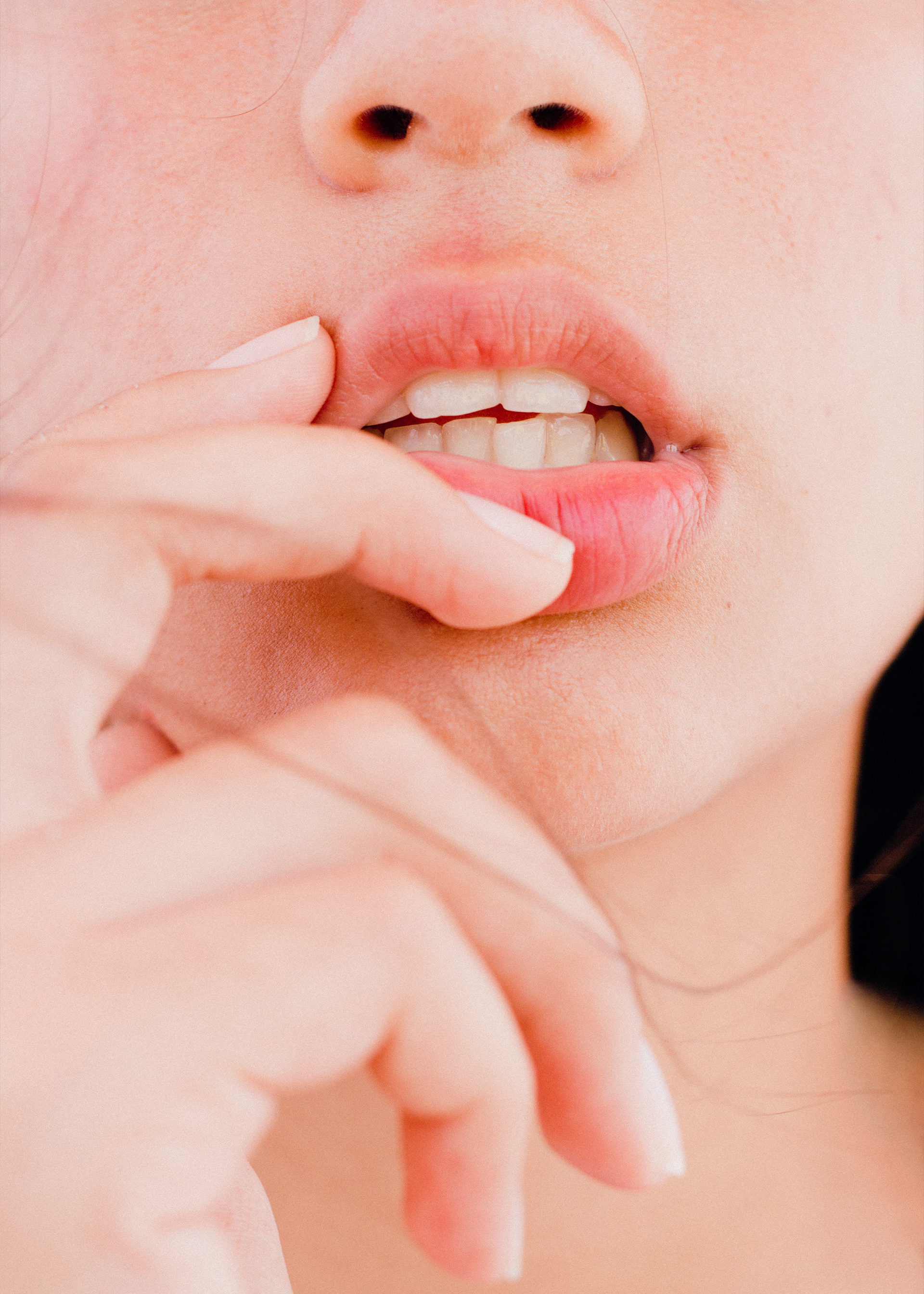 Most cancers shorten their lives the more they are treated.

In 90% of cancer cases, it is possible to live a longer and healthy life if left untreated rather than treated. Masataka Itsumi, a famous announcer, died three months after undergoing major surgery after it was revealed that she had malignant Skills gastric cancer (hard cancer).

I have watched over 150 cancer patients over the past 20 years, but not a single case of Skills gastric cancer has died within a few months. There are a few patients who live as usual, but live for 3 to 9 years and then die.

Anticancer drugs are poisonous. The effect of anticancer drugs is to temporarily reduce the cancer mass, but it does not help cure cancer or prolong life. Most Japanese cancers are solid cancers that are made up of lumps like gastric cancer or breast cancer, and anticancer drugs have no effect on those cancers. It only works by causing painful side effects or shortening lifespan.

So what about cancer screening? There is no evidence that it is also valid. No matter how early cancer is detected and treated, the rate of death due to cancer has not decreased since the 1960s. Most of the cancers found in tests without apparent symptoms are pseudo-cancers that do not take life. If it was a real cancer, it would have already metastasized, so there is no point in excision surgery or chemotherapy. In other words, whether it is a pseudo-cancer or a real cancer, it is possible to live longer if left untreated. (Kondo Makoto)

However, even if life will be shortened, if it is possible to reduce the current pain, people feel that they want surgery.

If surgery can cure it, who would resist it? Even if chemotherapy is accompanied by many side effects,

It is human psychology to take medicine to relieve the pain of the present.