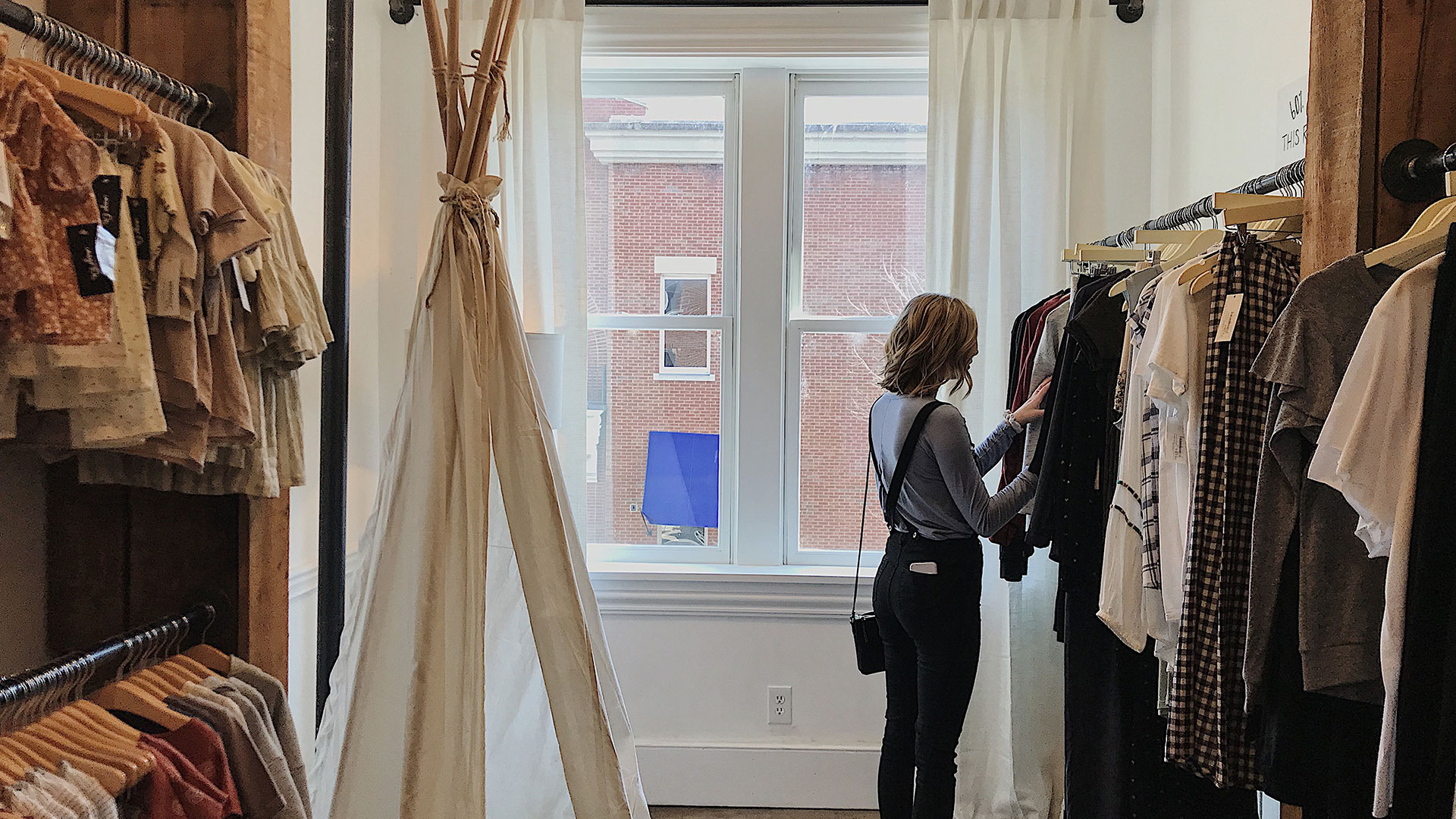 In Japan, there are 40 million people with hypertension, 30 million with hypercholesterolemia, and 23 million with diabetes, including the reserve group. Looking at these figures alone, it seems that Japan has a huge number of sick people. But I think of this situation as accepting the tricks of pharmaceutical companies and doctors to sell drugs,

For example, the diagnostic criteria for high blood pressure that it is better to treat from this level continues to be lowered without any specific evidence. The standard of systolic blood pressure (systolic), which was 160mmhg for a long time, was 140mmhg in 2000, and has dropped to 130mmhg in the metabolic syndrome screening in 2008.

As you age, your blood pressure usually rises. Above the age of 50, a systolic blood pressure of 130 mmHg is normal. However, according to the current standards, even with this level, a patient with high blood pressure would be treated with antihypertensive drugs.

As a result, the pharmaceutical industry has benefited greatly. Sales of antihypertensive drugs, which were about 200 billion yen in 1988, exceeded 1 trillion yen in 2008. Sales have increased sixfold in 20 years. It can be said that this is a great success for blood pressure surgery.

The same goes for total cholesterol levels. It was already revealed 10 years ago that people with high ratings live a long time, but the standard has hardly been raised. The amount of statin-based cholesterol-lowering drugs is sold at 260 billion yen annually. Cholesterol-related medical expenses are said to be three times that amount. The problem is that lowering blood pressure or cholesterol with drugs increases the risk of shortening life even if levels improve. This is a fact that has been revealed as a famous painting through a worldwide follow-up of tens of thousands of people. (Same source as below, Makoto Kondo)