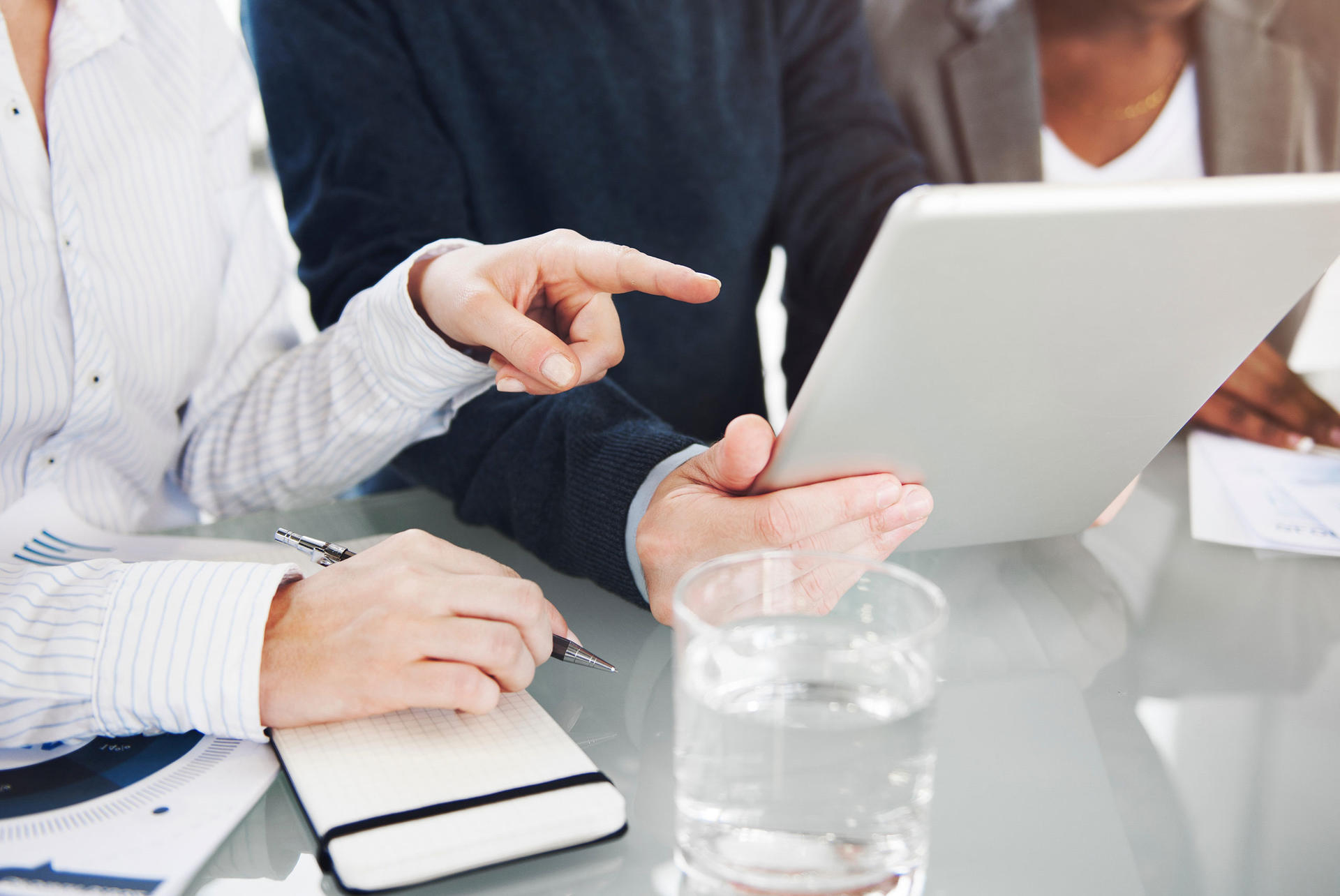 The dangers of gastroesophageal reflux disease.

If you have frequent stomach pains, chest pain, or stomach upset, it could be reflux esophagitis. As more and more people eat irregular meals, the number of people who complain of reflux esophagitis has also increased.

Gastroesophageal reflux disease (GERD) is a disease in which the contents of the stomach reflux into the esophagus, causing inflammation. This often occurs in modern people with irregular meals. In particular, if you overeat, a lot of stomach acid is secreted, which increases the pressure in the stomach, which is easy to cause reflux into the esophagus. Gastroesophageal reflux disease can occur even if the frequency of lying down or bending down after eating late-night meals increases. Also, wearing clothes that are too tight on the abdomen can also be a cause.

If you have heartburn that is severe enough to interfere with your daily life at least once a week, you should suspect reflux esophagitis. If the soreness worsens when lying down or bending over, hoarseness occurs frequently, and a feeling of a foreign body in the throat is felt, it may be reflux esophagitis.

To prevent reflux esophagitis, it is recommended to control the weight through moderate exercise and diet control. Exercise should be done 30 minutes after eating, and it is recommended to use a pillow to raise the upper body at bedtime. It is good to eat food in an appropriate amount regularly and chew it thoroughly. Avoid eating late and eat at least 3 hours before bedtime.

If you suffer from gastroesophageal reflux disease, it is best to avoid fried foods, fatty foods, chocolate, fruit juices, alcohol, tobacco, coffee, and carbonated drinks. This is because these foods can make symptoms worse.